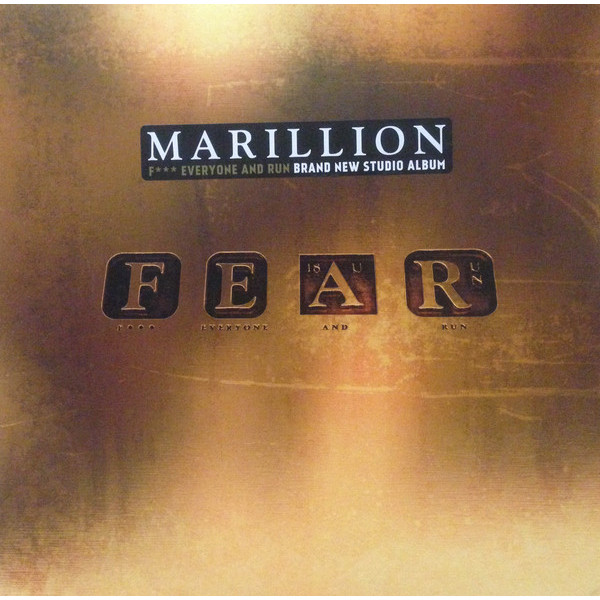 A city where everyone is watching, waiting to see what will happen next.1967.

Robert Mapplethorpe knows he is an artist. From his childhood home in Queens he yearns for the heat and excitement of the city, the press of other people\'s bodies.

Walt Whitman has already found fame, and has settled into his own sort of old age. Still childlike, still passionate, he travels with his friend and biographer Bucke to the city he has always adored, the scene of his greatest triumphs and rejections.

Standing on the edge of Long Island he knows what it could become. Walking down a street in Brooklyn he sees its future.

He is the man who will build modern New York.2013.

Edmund White is back in New York. It\'s the city of his youth, of his life and loves.

He remembers days of lazy pleasure, nights of ecstasy and euphoria. But years have gone by since then.

Everyone is Watching is a novel about the men and women who have defined New York. Through the lives and perspectives of these great creators, artists and thinkers, and through other iconic works of art that capture its essence, New York itself solidifies.

Complex, rich, sordid, tantalizing, it is constantly changing and evolving. Both intimate and epic in its sweep, Everyone is Watching is a love letter to New York and its people - past, present and future.

Все предложения Закрыть
';
Everyone is Watching

New York: A city that inspires. A city that draws people in. A city where everyone is watching, waiting to see what...
Подробнее →

The in-crowd wears Gucci but one girl wears her heart on her sleeve.

. From the bestselling author of The Devil Wears Prada comes a no-holds barred expose of the world of the Manhattan super-rich.

Bette gets paid to party! Well, to plan them, anyway. And she can hardly believe her luck.

Running with celebs, gaining VIP access to Manhattans hottest spots and meeting everyone worth knowing is a million miles away from her old banking job. Overnight, New York has become her sexy late-night playground.

But quicker than you can say Birkin bag, Bette turns up in the gossip columns as girlfriend to a notorious British playboy. Its news to her - but news that delights her publicity-hungry new boss.

Her family and old friends, however, think its not very Bette. What happened to the girl they know and love - who always had time for romantic novels, 80s music and junk food, not to mention them? As her new and old worlds threaten to collide, can Bette say goodbye to the glamour and the Gucci, the parties and the Prada, and step back into the real world - and find a prince whos got a heart to match his charm?.

Все предложения Закрыть
';
Everyone Worth Knowing

The in-crowd wears Gucci but one girl wears her heart on her sleeve... From the bestselling author of The Devil Wears...
Подробнее →

Verses grave and gay, a verse for everyone

Все предложения Закрыть
';
Verses grave and gay, a verse for everyone

’s Soul and Imagine a Better Future for Everyone

Hit Refresh is about individual change, the transformation happening inside Microsoft, and the arrival of the most exciting and disruptive wave of technology humankind has experienced – including artificial intelligence, mixed reality, and quantum computing. It examines how people, organisations, and societies can and must transform, how they must ‘hit refresh’ in their persistent quest for new energy, new ideas, and continued relevance and renewal.

Yet at its core, it’s about humans and how one of our essential qualities – empathy – will become ever more valuable in a world where technological advancement will alter the status quo as never before.In addition to his thoughts on these stunning scientific leaps, Satya Nadella discusses his fascinating childhood before immigrating to the U.

S. and how he learned to lead along the way.

He then shares his meditations as sitting CEO – one who is mostly unknown following the brainy Bill Gates and energetic Steve Ballmer. He explains how the company rediscovered its soul – transforming everything from its culture to its business partnerships to the fiercely competitive landscape of the industry itself.

Nadella concludes by introducing an equation to restore digital trust, ethical design principles, and economic growth for everyone.

Все предложения Закрыть
';
’s Soul and Imagine a Better Future for Everyone

Hit Refresh is about individual change, the transformation happening inside Microsoft, and the arrival of the most...
Подробнее →

Theres a Vegan in the House: Fresh, Flexible Food to Keep Everyone Happy

Embrace veganism and keep the whole household happy and well-fed - without making a different meal for everyone.Not a fan of tofu? Fear not - this vegan cookbook is packed with over 100 healthy, delicious recipes that will appeal to adults and children alike, using grains, pulses, and other meat- and dairy-free alternatives as the base ingredient.

You\'ll find options for every meal of the day, whether you\'re looking for quick lunch box ideas for vegan kids or preparing a big dinner for the whole family. The good stuff box on each recipe gives an expert breakdown of nutritional value, so everyone is getting the nourishment they need.

An additional flex it section on many recipes gives busy cooks an option to easily add meat or dairy to their meal, perfect for pleasing non-vegan members of the household or families wanting to go flexitarian .This is everyday food for everyone, with nutritionally balanced vegan meals and flexible options - There\'s a Vegan in the House is the essential cookbook for any household venturing into veganism.

Все предложения Закрыть
';
Theres a Vegan in the House: Fresh, Flexible Food to Keep Everyone Happy

Embrace veganism and keep the whole household happy and well-fed - without making a different meal for everyone.Not a...
Подробнее →

English for Everyone English Idioms: Learn and practise common idioms and expressions

Want to brush up on your English idioms? Hoping to pass an English exam with flying colours? Ideal for anyone who wants to learn English to native-speaker standard, this fun and engaging visual guide to the most common and useful English idioms and phrases will help you understand and remember English idiomatic expressions and their meanings, making your English more fluent and natural.English for Everyone: English Idioms combines an innovative visual teaching method with the best of DK design to make one of the most difficult aspects of learning English as a foreign language incredibly easy.

Hundreds of expressions are presented in context, with crystal-clear definitions and attractive illustrations. The book also covers English collocations and commonly confused words, helping you avoid the kind of mistakes that native English speakers would never make.

Each teaching module is followed by tightly focused practice exercises to help you remember what you have learned.Extensive supporting audio is integrated throughout the course, with every expression in the context of its sample sentence recorded by native English speakers.

The audio is free, available online, and can be played, paused, and repeated as often as you like, to help you perfect your pronunciation of each expression. Suitable for learners at all levels, English for Everyone: English Idioms is an exciting and intuitive guide to improving your understanding of English and the style of your written and spoken English.

Want to brush up on your English idioms? Hoping to pass an English exam with flying colours? Ideal for anyone who wants...
Подробнее →

Все предложения Закрыть
';
Orchids for everyone

Видео диск The Police Everyone Stares (The Police Inside Out)

Все предложения Закрыть
';
Видео диск The Police Everyone Stares (The Police Inside Out) 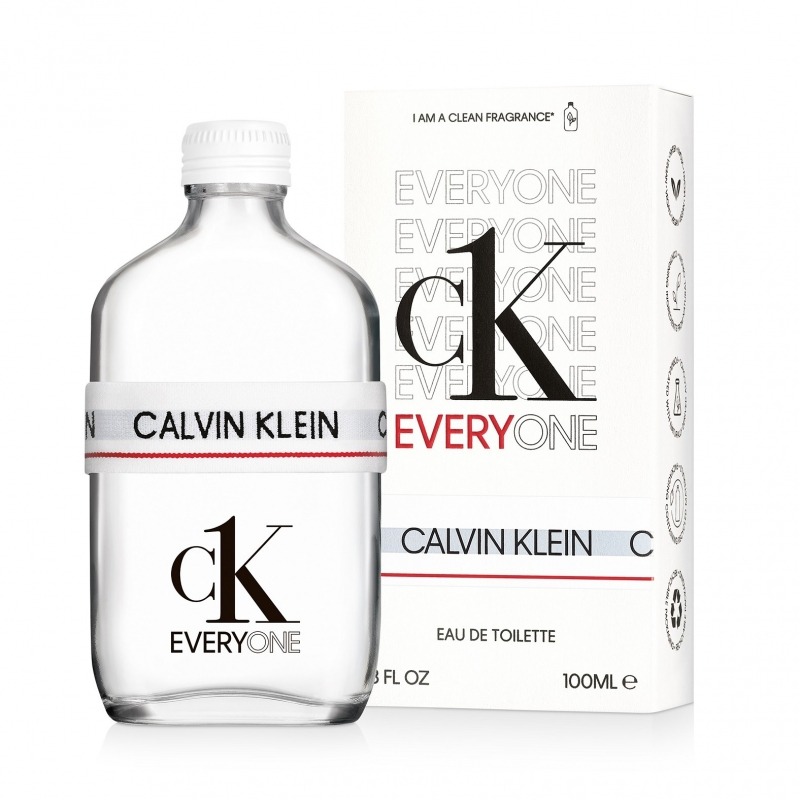 Книга Ilya and Emilia Kabakov: Not Everyone Will Be Taken Into The Future

Все предложения Закрыть
';
Книга Ilya and Emilia Kabakov: Not Everyone Will Be Taken Into The Future